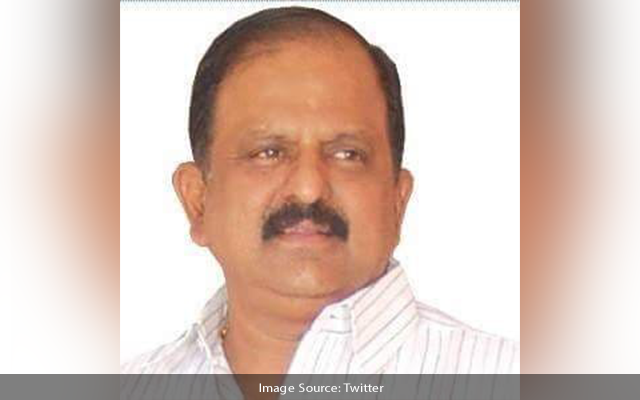 Bengaluru: Deputy Speaker of the Karnataka Assembly and a three-time MLA Anand Mamani has said on Thursday January 27, that he should be accommodated to the State Cabinet as a Minister.

“I have made a request to the Chief Minister.” I have requested the party too. I am a three-time MLA. I should become a Minister.”
“I will not leave BJP and join the Congress. I’m not sure who’s spreading the news. The BJP has made me a Minister and MLA,” said Karnataka Excise Minister K. Gopalaiah.

“We will not leave BJP. The BJP has provided us with everything. Siddaramaiah will resign from Congress if we join him. Also, on the House floor, Siddaramaiah has said that he will not allow us to return to Congress. We know what to do next if the BJP High command gives us permission,” said Karnataka’s Horticulture Minister Munirathna.

See also  K'taka gearing up for Sankranti amid Covid wave