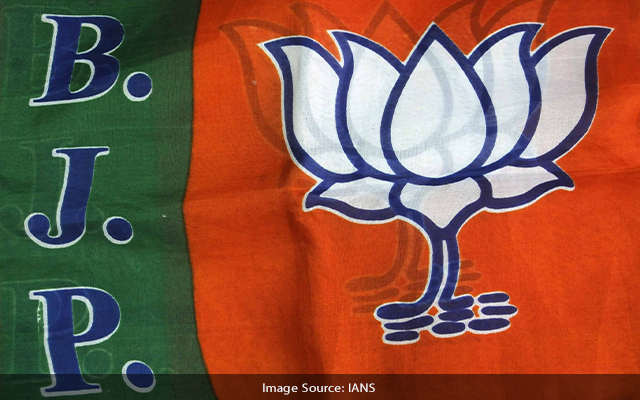 Bengaluru: Already under attack from the opposition over alleged corruption, the ruling BJP in Karnataka is now facing fresh attacks over the controversial statement made by one of its MLAs who is a former Union Minister.

During the course of a speech at a function on Thursday May 6, Vijaypura MLA Basanagouda Patil Yatnal stated that some people had offered to make him the Chief Minister in return for Rs. 2,500 Crore.

Yatnal said that the people who had approached him were from Delhi and offered to organise his meeting with Congress President Sonia Gandhi also, apart from BJP President J. P. Nadda.

Pointing out that he had served under the late Atal Bihari Vajpayee, Yatnal wondered how he could have amassed so much wealth.

Yatnal had made the statement while cautioning people not to be taken in by false assurances. However, the video of the speech went viral, and soon enough the opposition parties launched attacks against the ruling BJP over the issue.

Meanwhile, in a desperate damage control exercise, some BJP leaders in the state said that action would be initiated against Yatnal.

BJP leader and former Chief Minister B. S. Yediyurappa’s son B. Y. Vijayendra said, “The party leadership is looking into the issue and will take action against Yatnal soon.”

Yatnal had served as the Minister of State in the Vajpayee government. He has been known to make controversial statements.