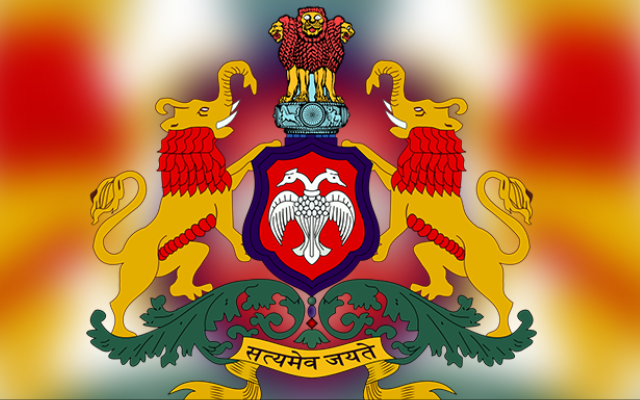 Bengaluru: The Karnataka Government has adopted 755 sportspersons to train them for the 2024 Paris Olympics.

The State Government will spend Rs. 5 lakh to train these sportspersons beside best of the coaching facilities for them.

The sportspersons were shortlisted on Saturday October 23 evening in a meeting chaired by K. C. Narayana Gowda, Minister for Youth Empowerment.

Karnataka is the first State to launch the preparations for the 2024 Olympics.

Meanwhile, over 50 Multinational Corporations (MNCs) has shown interest in partnering with the State Government through their Corporate Social Responsibility fund to train for the budding sportspersons in the State