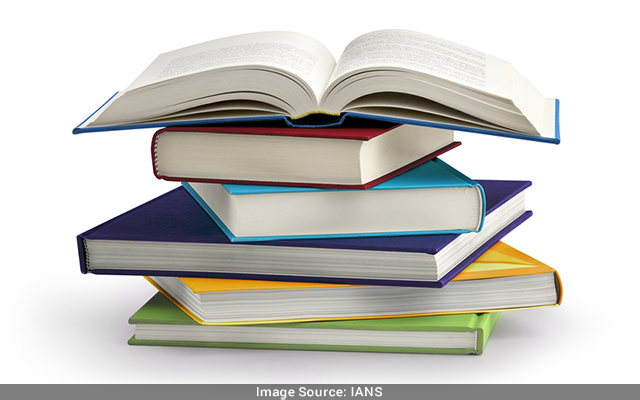 Bengaluru: The Karnataka government is all set to form a high-level committee to remove controversial lessons from the textbooks pertaining to religion from Class 1 to 10. It will also remove controversial texts blaming Vaidika dharma (Vedic way of life, Hinduism) for the rise of other religions such as Jainism and Buddhism in India.

The government will form a high-level committee to take a look at all such contentious issues in Class 1 to 10 textbooks, sources said.

The committee is being formed as objections came for the controversial text in the Social Science subject Part 1, prescribed for 6th standard students.

The contentious content talks about the birth of new religions, especially Buddhism and Jainism. The lesson says, during the Vedic period (1500 BC to 600 BC), the rituals like ‘homa’ and ‘havana’ (tradition of offering precious food items into the sacred fire to please gods), in which large quantities of foodgrains, milk, ghee led to food scarcity. The lesson also discussed rituals of the sacrifice of animals.

The lesson further said it was believed that such rituals are only to find solutions. Common people could not understand chants as they were in Sanskrit, whereas Buddhism and Jainism taught simple ways which led to their growth, it mentioned.

The Karnataka State Brahmin Development Board had met then Chief Minister B.S. Yediyurappa in February objecting to the parts of a chapter in social science textbooks. The Yediyurappa government issued a circular on February 17 instructing that the chapter should neither be taught nor used for evaluation.

It has also been decided to appoint 16 other members, including representatives from the Rashtrothana Parishat,, the frontier organisation of RSS, researchers from Mythic Society, folklore studies and from other reputed institutions. The committee will also include representatives of reputed educational institutions of the state.

The committee will take a relook at the content of the page numbers 82 and 83 under the title “Reasons for the emergence of new religions” in the Social Science Part -1 textbook prescribed for Class 6 students.

The content given in the first two paragraphs under the title and six beginning lines of page number 83 will also be discussed. Sources explain that the content claiming drawbacks of Vedic religion giving way for the emergence of new religions will be dropped from the academic year 2021-22.

The committee will also take a relook at contentious issues related to religion in textbooks of Social Science, Environmental Science and Languages from Class 1 – 10.

The government has already directed the Department of Public Instruction to form a committee of experts and academicians to find out any content hurting sentiments of any religion in the form of lessons prescribed for children from Class 1 to 10.

The government has also said a high-level committee will further deliberate on the report by the Department of Public Instruction. Sources explained that the government is expected to announce the committee soon.

The decision to exclude the chapter from teaching was earlier opposed by experts who maintained that the students will lose out on critical thinking. It is to be seen how the academicians respond to the recent decision to overhaul all the textbooks from Class 1 to 10 on contentious religious issues in the state.