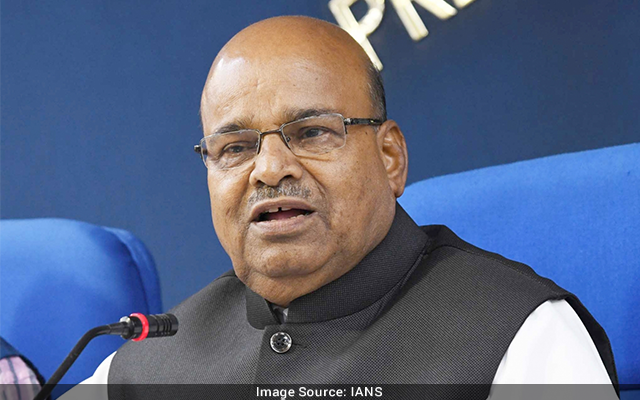 Bengaluru: Karnataka Governor Thavarchand Gehlot’s move to begin taking Kannada language lessons has won the hearts of the the general public, as well as politicians. He has already started practising with Kannada letters and is quickly getting a hold of the language both in terms of speaking and writing, sources from the Raj Bhavan here said.

Pro-Kannada organisations are also delighted with Gehlot’s attempts and congratulated him for his efforts to learn the language of the land.

Former Chief Minister Kumaraswamy said: “I am extremely happy after learning about Governor Gehlot’s attempts to learn Kannada language. It is commendable. Let the initiative by the Governor serve as an inspiration for the officers and bureaucrats who have come from other states and serving here.”

Governor Gehlot also attempted to reach out to the people of Karnataka by communicating in the local language through social media platforms.

His efforts in public and official functions to converse in Kannada have also been well appreciated.