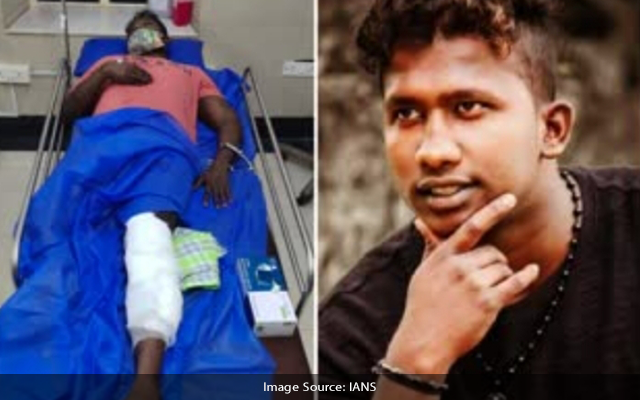 Bengaluru: Karnataka Police have shot, in the leg, the accused of a sensational murder case that took place inside the football stadium in Bengaluru when he tried to attack the police and escape on Monday September 27.

The incident happened when the Ashoknagar police brought Stalin, the main accused in the murder case of Aravind, for spot inspection near Ashoknagar cemetery.

DCP, Central, M.N. Anuchet has said that the accused Stalin tried to assault head constable Mahesh and attacked police with stone. When he tried to escape, the police shot him in the left leg. Both are admitted to a hospital. The accused was a history-sheeter in KG Halli Police station, he added.

Stalin is involved in 13 serious crimes including 7 murder attempts. On September 13, he along with associates had murdered Aravind for personal rivalry inside the football stadium in Bengaluru.

The incident became national news and the police have arrested four persons in connection with the case. The football association had postponed the tournament against the backdrop of the incident. 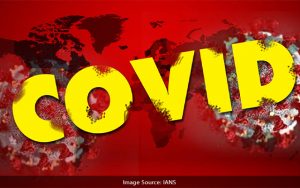