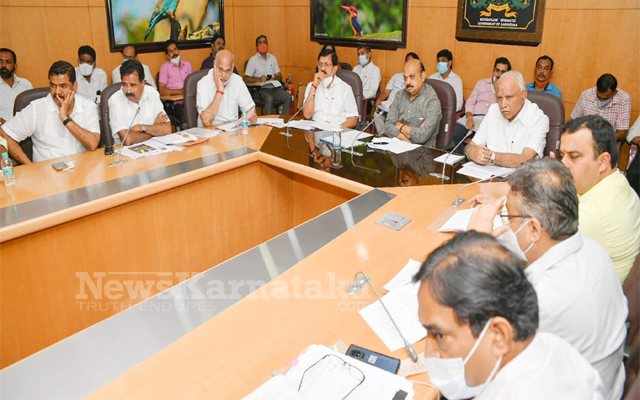 Bengaluru: Chief Minister Basavaraj Bommai instructed the officials to collect the full details regarding the land rights of people who lost their land due to it being submerged under Sharavati river according to the Forest Conservation Act of 1978 so as to obtain the prior approval of the central government.

He was speaking at a meeting held on Thursday September 23 on the issues related to the problems on land submerged under Sharavati, the Sharavati sanctuary, the Forest Act and the C&D land.

“In this connection, the Central Government’s permission is required before deciding on an appropriate reserve forest area denotification as specified by the High Court order. Task Force officers will be appointed to activate the task force that was created by the former chief minister,” CM said.

A new survey for rehabilitation of victims should be conducted and the report should be completed within 3-5 months and submitted to the Central Government, Bommai instructed.

The Chief Minister added that a Special Deputy Commissioner and Forest Manager will be appointed immediately for this purpose.