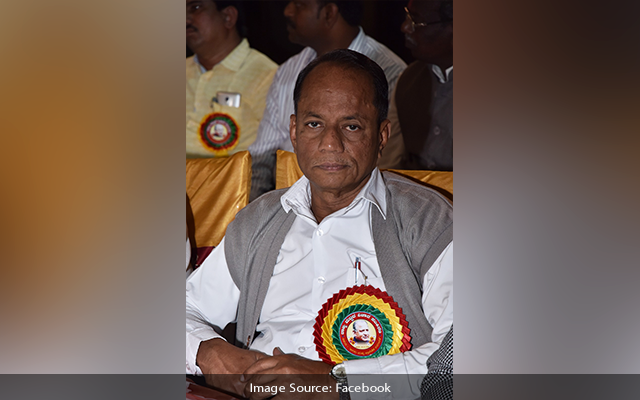 Bengaluru: After the police registered an FIR against AAP members who, along with residents, protested against the alleged encroachment of a stormwater drain in Halanayakanahalli, AAP leader and former BJP MLA H. D. Basavaraju slammed Mahadevapura MLA Arvind Limbavali.

According to sources, Basavaraju stated that the people of Junnasandra and Halanayakanahalli are suffering due to political pressure, which is unacceptable.

He alleged that Limbavali was able to get the FIR registered by putting pressure on police officers. As per reports, AAP Bellandur Youth Wing President Manohar Reddy, AAP Bengaluru President Mohan Dasari, AAP Mahadevapura President Ashok Mruthyunkaya, and AAP Karnataka State Media Convenor Jagadish Sadam have all been charged in the case.