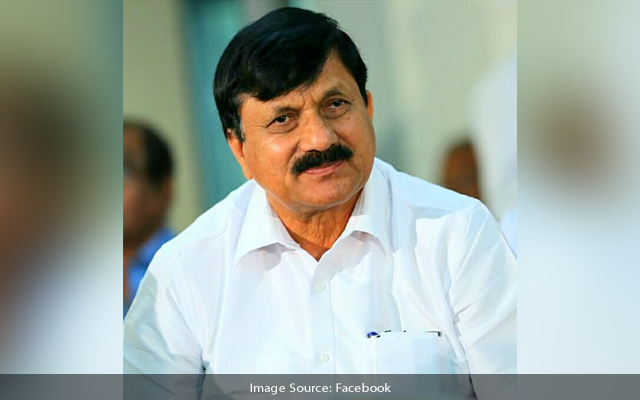 Bengaluru: Karnataka Home Minister Araga Jnanendra on Thursday January 13 said that Mekedatu ‘padayatra ‘won’t be allowed any further and directions have been issued in this regard to district Commissioner and Police Department.

“They won’t be allowed to move a step forward. If they don’t stop the padayatra, we will do what is required to stop it,” he said.

The Congress has planned a 10-day ‘padayatra’ in the state demanding speedy implementation of Mekedatu project by the ruling BJP in the state. The ‘padayatra’ has entered fifth day despite curfew orders amid surge in Covid cases in the state.

Action will be taken as per legal provisions and in accordance with law. The guidelines would be followed to prevent Covid infection, he said.

There is a High Court order in this regard and the number of Corona cases in the state have reached 21,000 from 11,000. The numbers are doubling daily. Poor, street vendors, autos cab drivers who depend on everyday earnings for livelihood have panicked, he explained.

Thousands of people are Corona positive and still taking part in ‘padayatra’. This is not padayatra on Mekedatu, this is padayatra of Corona, he said.

The directions have again been issued again to district Commissioners and police chiefs to initiate action as per law, he underlined.

“I got know that Congress leaders are holding a meeting in Ramanagar. I hope they will take judicious decision. The court had asked them whether they have got permissions to carryout padayatra and they will stop padayatra immediately,” he said.