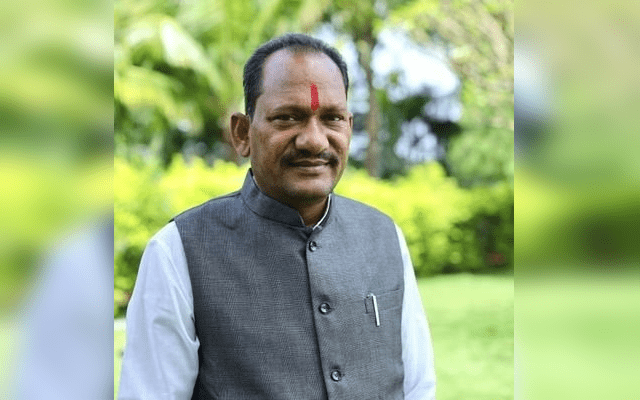 Bengaluru: Minister for Animal Husbandry Prabhu Chouhan on Saturday April 2 said that he would look into the demand made by animal lovers who have written to the Department that ‘stunning’ should be made compulsory in slaughterhouses.

Prabhu Chouhan said he would take a call on making ‘stunning’ compulsory in slaughter houses. “Stunning has not been made compulsory as of now and no order as such is being issued from the Department. The letter says not to permit halal cuts, I will verify,” he said.

Sources in the BJP said that the party is mulling to make the guideline mandatory as it would not allow halal and jhatka processes while slaughtering the animal illegal. If this happens, there would be a huge crisis like situation in the State as anything against Halal would not go down well with minorities.

The Central Government has recommended a ‘stunning’ method under the Prevention of Cruelty to Animal Act for slaughter houses. Umapathy, Joint Director of Animal Husbandry Department has stated that the Department has received many complaints by animal activists in this regard. Despite the guideline, the slaughterhouses are not following rules, he said.

The case could be booked under IPC as well as the Prevention of Cruelty to Animals Act if slaughterhouses do not follow rules.

‘Stunning’ is a process which ensures that the animal is made unconscious to pain before being killed in the slaughterhouse.