Bengaluru: Mining minister Vinay Kulkarni who is spearheading the separate Lingayat religion movement warned the Chief Minister Siddaramaiah and the Congress party that he will retire from politics if the state government fails to send a recommendation to the union government on separate religion status for the lingayats.

Speaking to reporters, Vinay Kulkarni informed that Maharashtra has already sent a proposal. “But in Karnataka the Veerashaiva lobby is stopping the state government from sending any such recommendation,” he said.

“We are pressurising the state government to send the proposal at the earliest. But Siddaramaiah is under pressure,” he said.

He also announced that if the state government fails to send the recommendation, he will retire from politics.

“A Jain can become the president of a Hindutva party. Why lingayat leaders are not allowed to speak their heart inside the party,” he said.

“If I was in the BJP I would have quit the party by now,” he said. 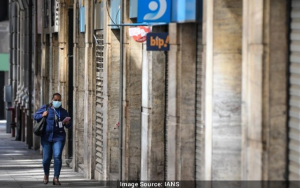 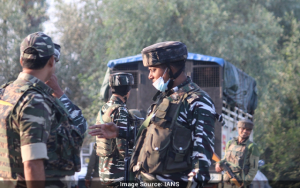