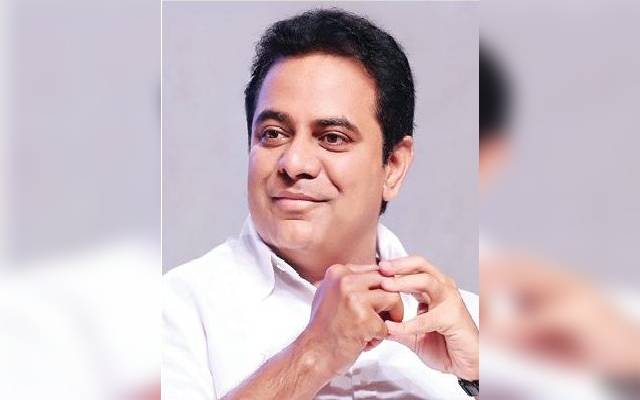 Bengaluru: “Pack your bags and move to Hyderabad” was the advice by Telangana’s Information Technology and Industries Minister K.T. Rama Rao to a startup founder who highlighted the poor infrastructure in Bengaluru.

“Pack your bags & move to Hyderabad! We have better physical infrastructure & equally good social infrastructure. Our airport is 1 of the best & getting in & out of city is a breeze More importantly our Govt’s focus is on 3 i Mantra; innovation, infrastructure & inclusive growth,” tweeted Rama Rao.

This was in response to a tweet by Khatabook founder Ravish Naresh, who flagged bad roads, power cuts, poor quality water supply and other problems in the Karnataka capital.

Many Twitter users urged Naresh to look at Hyderabad which has the best infrastructure, including uninterrupted power supply to all sectors.

Some netizens also commented that the focus of Karnataka is on non-issues. “Sadly, the focus is on Hijab and removing muslim vendors near temples. Karnataka, slowly but surely, is turning into Uttar Pradesh of South,” tweeted a user who goes by the name Anshil.