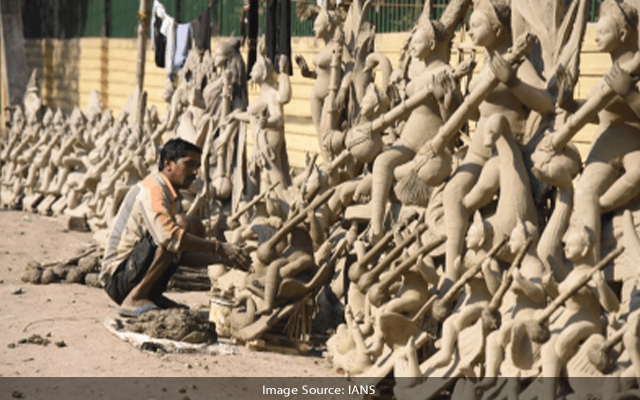 Bengaluru: After campaigning against the Hijab, halal and banning Muslim traders in temple fairs, Hindu organisations in Karnataka now are planning a campaign to ban Muslim mango traders and sculptors from making idols of Hindu Gods.

Though the ruling BJP tried to distance itself from banning mango traders, it is maintaining silence on other issues. Opposition Congress and JD (S) are slamming the ruling BJP for these developments and AIMIM Chief Asaduddin Owaisi has stated that the Karnataka government was enforcing untouchability on Muslims. 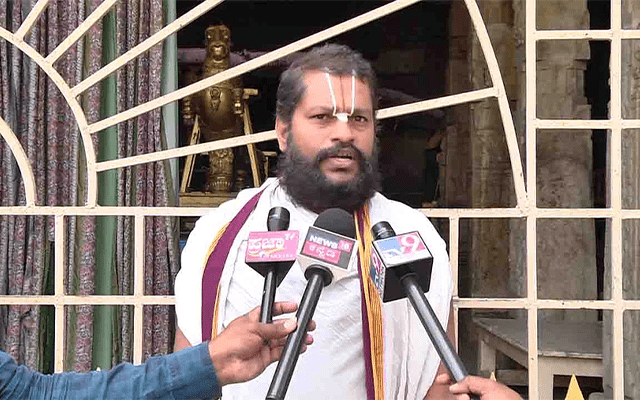 Melukote Cheluvanaraya Swamy temple Sthanik Srinivasan on Thursday April 7 said that he will take up a campaign across the state to ban Hindu idols being sculpted by Muslim sculptors. “The idols of Hindu gods sculpted by Muslim artistes can’t be installed in the Hindu temples, it is against the traditions. I will tour the State and bring awareness in this regard,” he had stated.

The Mandya District Administration has sought report from Management Committee of Cheluvanarayana Swamy Temple about Deevatige Salam Arati (a kind of pooja). The administration’s action is followed by the requisition by District Dharmik Parishad to change the word Salam in Arati as the word Salam has no meaning in Hindu rituals. The Pandavapura Sub-divisional Magistrate is the Executive Officer of the temple as it is in Melukote in Pandavapura Taluk of Mandya District.

The priest Srinivas has already written a letter to SDM and Deputy Commissioner that the Deevatige Salam Arati name should be changed as Deevatige Sandhya Arati.

Sri Ram Sena has also extended the support to ban installing of idols in temples that are sculpted by Muslims and given a call for temple authorities not to get any idols made by the Muslim sculptors.

Meanwhile, the campaign to ban Muslim traders in mango trade has gained momentum in the State. The Hindu activists are running an online campaign to take back the mango wholesale trade dominated by the Muslim businessmen. Chandru Moger, Hindu Janajagruthi Samiti coordinator appealed to Hindus to buy fruits from only Hindu vendors and boycott Muslim traders.