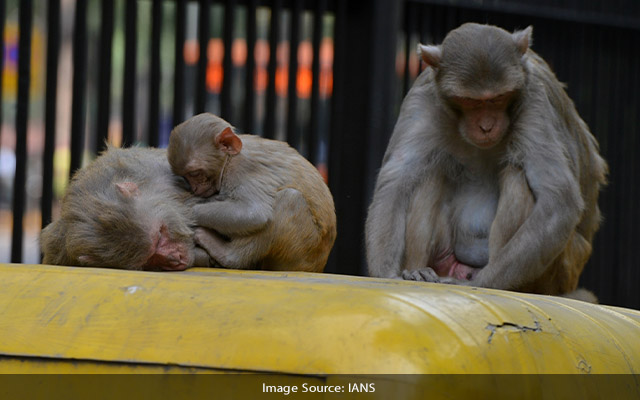 Bengaluru: After Shivamogga, now a monkey park has been proposed in Bengaluru city. The idea is to rehabilitate those monkeys which are causing problems for the people and are not healthy.

Officials informed that the BBMP started discussions about pros and cons of building a monkey park including legality. The idea is developing a sustainable park in the city outskirts.

“A clear picture is expected to emerge by next week,” informed officials.

According to an estimation, there are over 1 lakh monkeys in the city. Around 5 per cent of the monkeys are considered causing problems for the public.