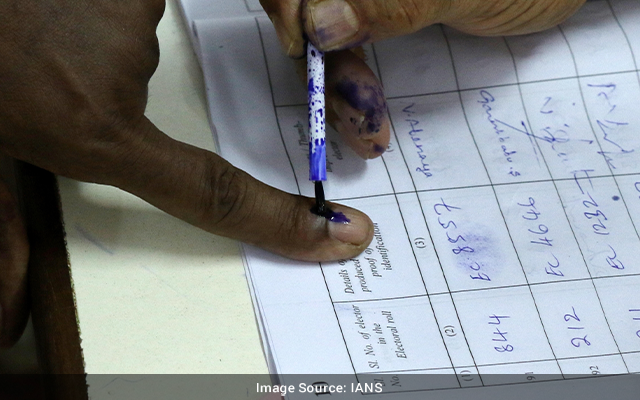 Bengaluru: The elections to seven seats of State Legislative Council slated to be held on June 3 is all set to be unopposed. All the seven nominations filed are in order.

See also  On foot from Kanyakumari to Kashmir with noble cause