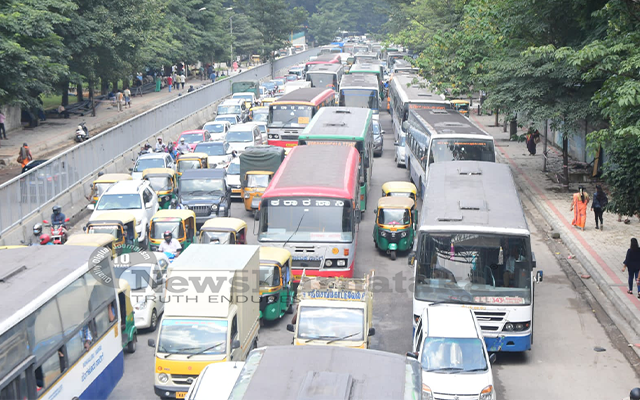 Bengaluru: According to a report published by Greenpeace, an independent environmental advocacy organisation, pollution levels in Bengaluru are higher than WHO standards.

The report stated that pollution in India, which has traditionally been linked with the northern regions, is no longer a regional issue.

The report, titled “Are cities in South India breathing safe air?” evaluates the average PM 2.5 and PM 10 levels in all the major locations in Bengaluru City. The data was gathered from ten air quality monitoring stations located across the Karnataka capital. 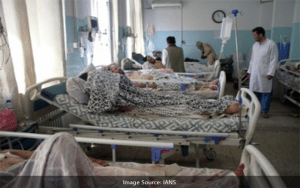