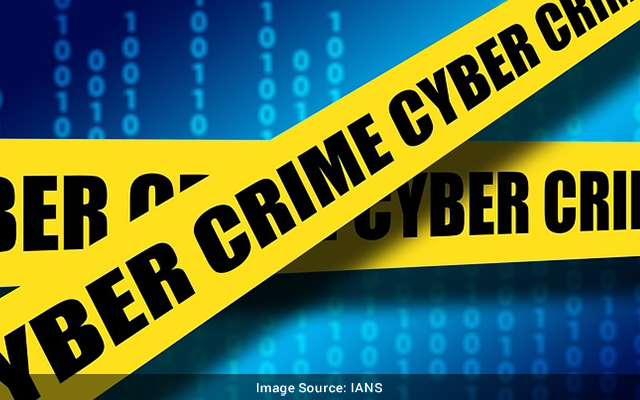 Bengaluru: Power bank scam which affected over 5 lakh people across the country has been reported in the state also. The CID Cybercrime police have registered a FIR against the company management in the City.

According to the sources, the accused have moved to the court seeking bail. A total of 13 companies are named in the FIR filed by the CID.

One of the accused is a Chinese woman who is residing near Sadarahalli gate in the Devanahalli, added the sources.