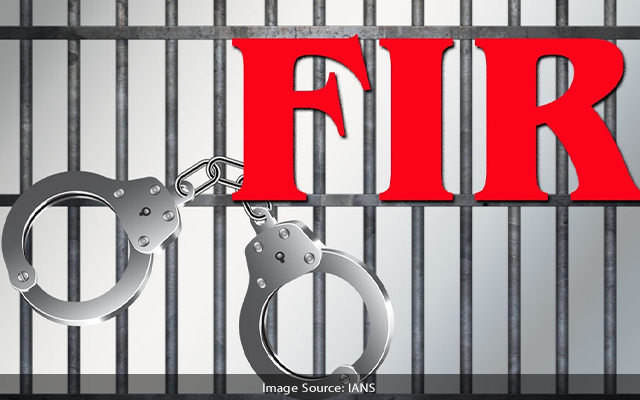 According to Ramanagar SP Girish, the complaint has been lodged as per the complaint by the Tehsildar in Kanakapura Police Station.

This is the third FIR on Congress leaders who are going ahead with the ‘padayatra’ amid the Covid third wave and curfew orders.

On the first day, an FIR was lodged at Sathanur Police Station against 31 people which rose to 38 on day 2 of the ‘padayatra.’

Reacting to the FIRs, Siddaramaiah questioned the ground on which the complaint was filed saying there is zero ground to lodge complaints. “There should be an action and reaction as well as omission and commission, there is nothing here,” he opined.

“The government cannot threaten us by lodging FIR’s This act will not deter us from our decision to complete the padayatra,” he maintained.

The case has been lodged under IPC Sections 141 (by means of criminal force or show of criminal force to compel any person to do what he is legally bound to do), 143 (unlawful assembly), 290 (public nuisance) and 336 (whoever does any act so rashly or negligently as to endanger human life or personal safety of others). They have also been booked under the Disaster Management Act.

Taking a dig at the 10-day padayatra organized by Congress party demanding speedy implementation of Mekedatu project by ruling BJP in Karnataka, Home Minister Araga Jnanendra stated that hundreds of participants in padayatra are Covid positive.

“I have information regarding hundreds of people who are taking part in the padayatra are Covid positive. Some of the leaders who participated have already tested positive and under treatment. As per my information many of the leaders are participating even after testing positive,” he said.

Meanwhile, the Karnataka High Court has rapped the ruling BJP government and Congress in the State over the Mekedatu padayatra and issued notices. The court has also directed both to issue clarification by January 14.