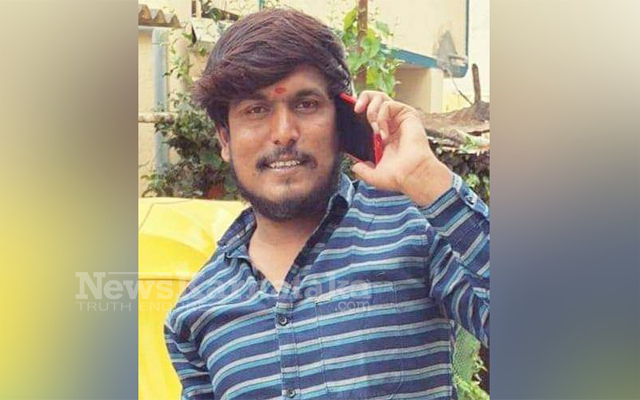 Bengaluru: A rowdy sheeter has been hacked to death by rival gang near Banaswadi police station on Wednesday July 28.

It is said that the police were summoning rowdy sheeters to police stations to warn them against involving themselves in criminal activities. The deceased Harish was also called to the station, warned, and sent back.

When Harish was going back home a gang of rowdies from a rival gang assaulted him with lethal weapons near police station, killing him on spot.

An eyewitness said that assailants came in a car, assaulted him, and crushed his head with a stone. The incident created panic among residents.

Despite police making efforts to curb criminal activities rowdies killing in broad daylight without fearing police nor their warning are on the rise. Last week a rowdy sheeter was killed in a bank by rivals in front of his wife and daughter.