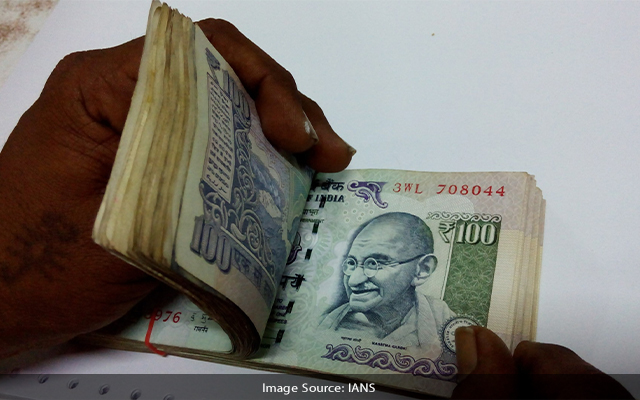 Bengaluru: The State Government which had consistently assured that guest lecturers’ demands would be considered on humanitarian grounds, has come out with many relief measures including hiking the salaries by more than double.

The decisions taken by the government based on the three-member committee will benefit thousands of guest lecturers working in the government first-grade colleges.

He said the salaries have been raised by more than double.

In other prominent measures as a relief to the guest lecturers, it has been decided to pay the salaries before the 10th date of every month and to appoint them on the academic year basis of 10 months duration, instead of semester basis as prevailed earlier.

He further added workload of lecturers will be readjusted in cases where there is a shortage of it.

As UGC prescribed eligibility conditions will be made mandatory for recruiting guest faculty in the coming years, 3 years’ time has been set for guest lecturers to clear the required tests/examinations, Narayana pointed out.

It has been also decided to give weightage to seniority of service while appointing guest lecturers. To ensure this, a selection list will be prepared based on the existing parameters of the department.

Based on the above parameters, an online portal has been set up and candidates can apply from January 17. Applicants can mention 5 colleges of their choice while submitting applications and they need to submit within 7 days, Narayana said.

The government had constituted a three-member committee headed by ACS of the Higher Education Department on December 15, 2021, and it submitted the report within one month. The committee had convened meetings on December 28, January 5, and January 12, respectively.

Ashwath Narayan and Basavaraja Horatti, Chairman of Legislative Council had also conducted meetings during the winter session at Belagavi and later at Vidhana Soudha in Bengaluru wherein MLCs, representatives from teachers and graduates constituencies, and associations of guest lecturers were present.

Ireland to scrap most Covid restrictions 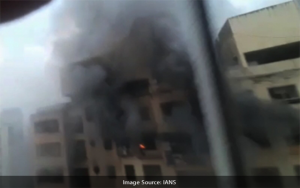 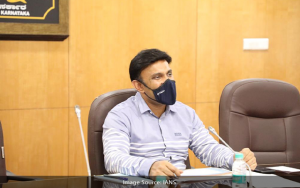 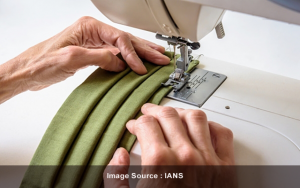