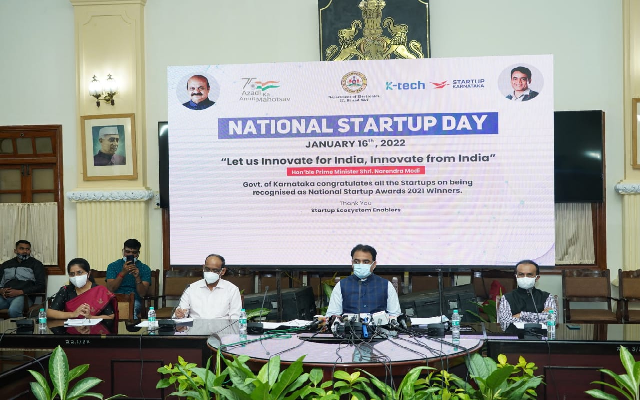 Bengaluru: Minister for IT-BT Dr. C. N. Ashwath Narayan on Sunday January 16 lauded the start-up policy in the State. He said that in all 14 start-ups from the State were chosen for the National Startup Awards – 2021.

It is really appreciable and proud moment that 30 per cent of the awards were bagged by the startups of our State, he added.