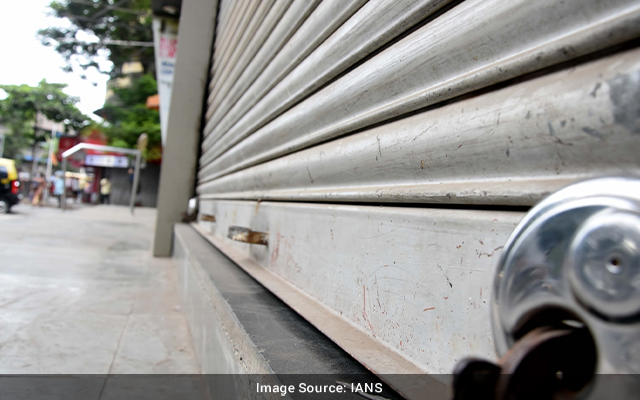 Bengaluru: The largest association of private schools in the state, the Associated Managements of Primary and Secondary Schools in Karnataka (KAMS), have extended their support to the farmers by wearing green-colored clothes and/or green badges on Monday September 27.

According to reports, Association president Shashikumar, in a video message, said that while schools will remain open the staffers will wear green-colored clothes and/or green badges as a mark of support to the farmers. It was said that the decision to keep schools open has been taken considering that students missed out on classes owing to the Covid pandemic.

The Samyukta Kisan Morcha has given a call for a nationwide bandh on September 27 against the Union government’s controversial farms laws.