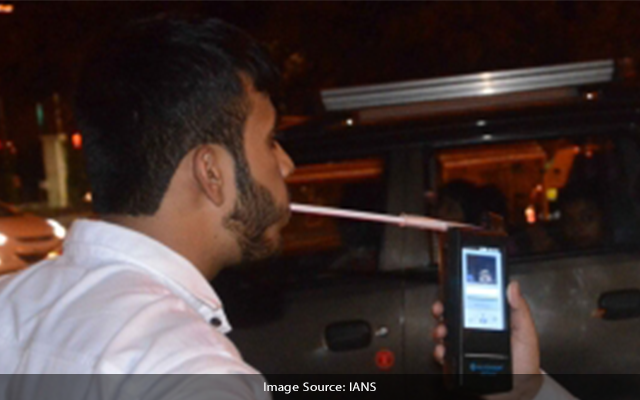 Bengaluru: Bengaluru traffic police have resumed using breath analysers to check for people who are drunk driving. This comes after an 18-month break due to the pandemic.

Breath analyser checks are being reintroduced as there is an increase in drunken driving incidents in Bengaluru.

According to City’s Joint Commissioner of Police (Traffic), B. R. Ravikanthe Gowda, the alcometer will be kept in a plastic bag for 48 hours and will be sanitised before being used again.

He also stated that police will take all necessary precautions, including sanitising themselves and the motorist before testing them.

According to reports, police will provide each person with disposable straws, and after they have used the alcometer, it will be disinfected and kept in a plastic bag for the next three days before being used again.

Around 600 alcometers have been distributed to 60 stations in Bengaluru. If the person refuses to use the alcometer with the disposable straw, he will be sent to the nearest government hospital for a blood test to see if he is under the influence of alcohol.