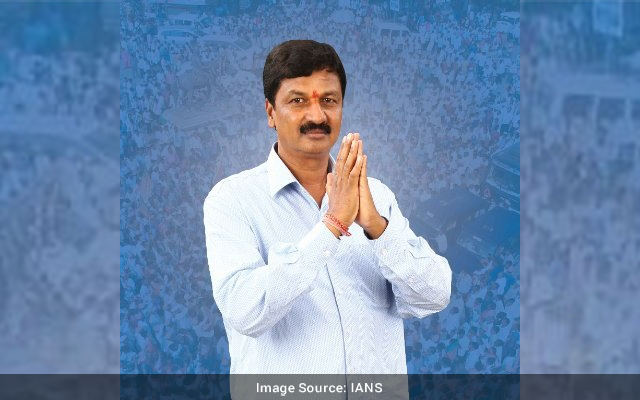 He also accused Cooperation Minister S. T. Somashekar, who is also the District In-Charge for Mysuru, of helping Jarakiholi when the cooperative banks were incurring losses. According to Lakshman, Somashekar helped Jarakiholi get a loan waiver.

He alleged that the former minister took loans to the tune of Rs. 366 Crore from various cooperative banks to set up a sugar factory.

Though the Chairman of the Karnataka State Co-Operative Apex Bank Ltd., Belli Prakash, who is also a BJP MLA, had written to the Belagavi Administration seeking action against the former minister, the officials have failed to act, Lakshman claimed.