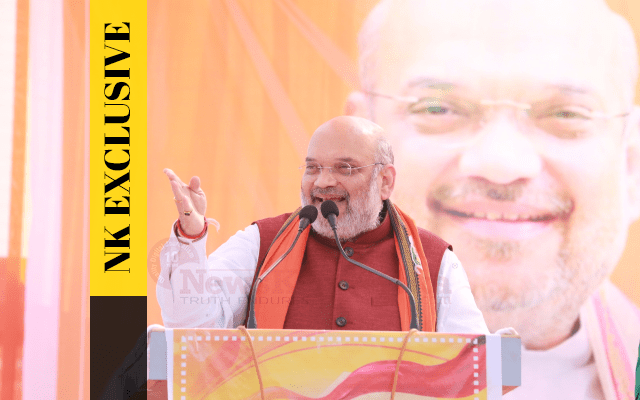 He is likely to discuss about the party organisational matters with the State Unit leaders.

According to the BJP leaders, at the time of his visit to Bengaluru, a final decision on cabinet rejig likely to be taken.

He is scheduled to hold one-to-one meeting with several senior party leaders including CM Basavaraj Bommai, and Former CM B. S. Yediyurappa among others.

With Karnataka going for election next year, BJP is trying to retain power with Congress becoming very aggressive.