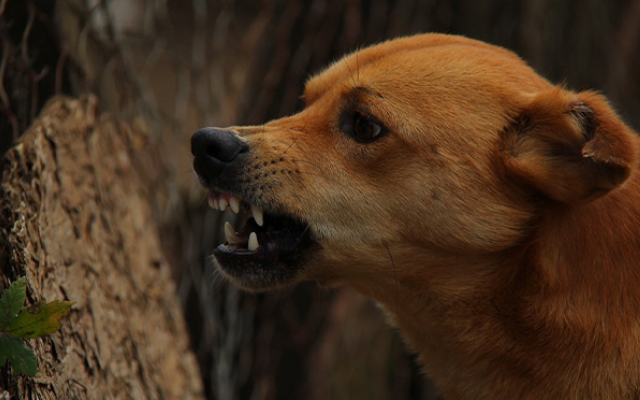 Karwar: As many as 7 people, including 2 children, were injured in dog attacks in different parts of the Bhatkal Taluk.

While six of them received treatment at the Bhatkal Government Hospital, one of the children received the rabies vaccine at a private hospital.

According to sources, six dog attack incidences, in total, were reported from early Sunday morning till 8.00 pm.