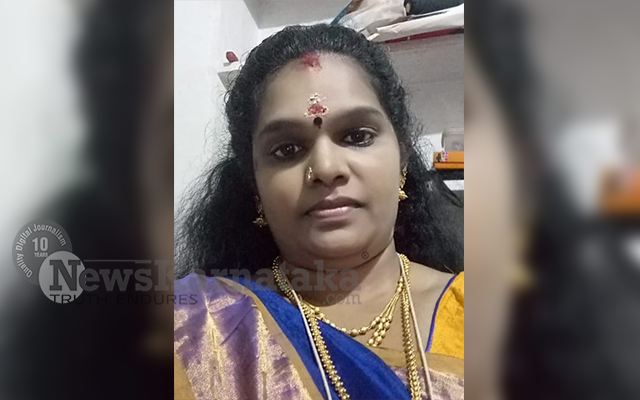 Kasargod: In an incident that occurred in Naarampady under Adoor Police Station limits, a middle aged woman was found hanging from roof of the shed on Friday September 3. Suspiciously, her husband is missing.

The woman aged 45 has been identified as Anitha of Kallamkoodlu, Naarampady. Husband Kannan Namboodiri is the person missing.

The deceased’s 10-year-old son who saw his mother hanging informed the neighbours. As soon as the police were informed of the incident, they visited the spot.

It is said that Kannan Namboodiri family basically hails from Pala of Kottayam district and had shifted a year back to Kallamkoodlu of Karadka after buying a property at the location. Namboodiri, who is a sorcerer by professionhad left home on Wednesday September 1 and has not returned yet. His mobile is switched off.

Anitha hails from Wayanad and her family members have been informed about the incident. Postmortem will be conducted only after the arrival of her family, informed police.

Meanwhile, the police is on the lookout for Namboodiri.