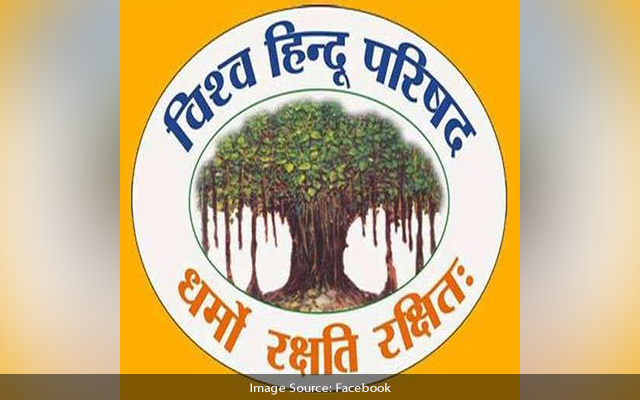 Mangaluru: According to sources, the Vishwa Hindu Parishad (VHP) has urged the Karnataka government to ban the Popular Front of India (PFI), whose supporters held a violent protest and allegedly attacked police officers in Uppinangady, Puttur Taluk, on Tuesday December 14.

VHP Divisional Secretary Sharan Pumpwell said that the attack on police officers safeguarding citizens’ safety could not be pardoned.

He alleged that PFI activists has protested in front of the police station, demanding the release of three of their members who had been summoned to the station for questioning in connection with a fish merchant attack.

According to sources, IGP Devajyothi Ray of the western range, as well as Dakshina Kannada Superintendent of Police Rishikesh Sonawane, Additional SP Shivakumar Gunare, and other officials, visited Uppinangady on Wednesday to take stock of the situation.

Speaking to mediapersons Sonawane said that the assault investigation is progressing well and that the accused will be arrested soon. It was after receiving a solid clue, three PFI activists were summoned to the police station. “A group of people protested and attempted to barge into the police station, resulting in the lathi charge which led to filing three cases. No one should believe that the police will give in to threatening tactics and security has been increased in the area,” he informed.