Bantwal:  As many as 50 passengers suffered injuries when two buses collided, while one turned turtle, at Kalpane near Benjanapadau here. Condition of four passengers is said to be critical.

The sources said that the bus returning from marriage was carrying family members of the bride from Bajpe, whose marriage took place at Sparsha Kala Mandir of B C Road.

Although the exact reason for this accident is not known, people believe that rash and careless driving of the service bus driver caused the mishap.

Meanwhile, the service bus driver has nabbed.  Reports suggest that out of 54 passengers on the marriage bus, several of them have returned from the hospitals, where they were treated. Honeywell Center of Excellence (CoE) Inaugurated for Women Empowerment in Sahyadri College of Engineering and Management, Mangaluru by ICT Academy 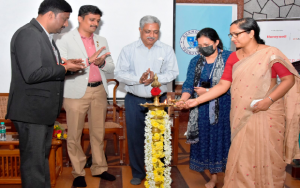 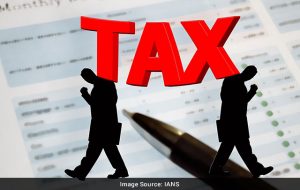 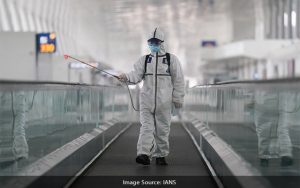