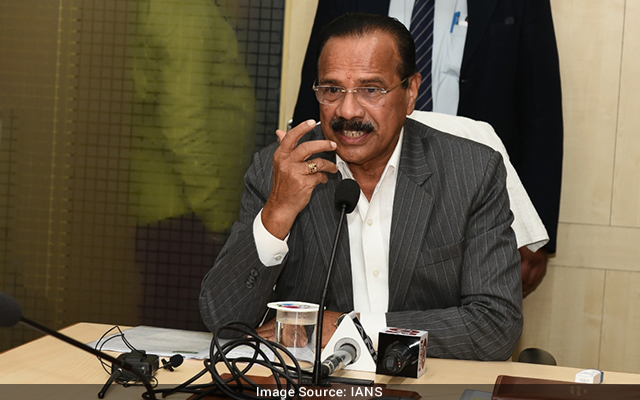 Mangaluru: Central Government is not the reason for the continuous hike in fuel prices in the country, said Former Chief Minister D. V. Sadananda Gowda.

Speaking to mediapersons DVS said that the price of fuel has increased due to the wrong policies of the erstwhile UPA Government. Oil companies are fixing the price themselves due to the faulty policies that were formulated by the UPA Government. Moreover, the war between Russia and Ukraine is also one of the reasons for the rising fuel price. However, Central Government is making all the possible efforts to control fuel rates, he noted.

Reacting to the remarks of JD (S) Leader H. D. Kumarswamy on Halal issue, Gowda said, ”Putting allegations on others is the only work he has. Earlier, he used to accuse Siddaramaiah, DKS and Mallikarjuna Kharge. Now he speaks against BJP. JD (S) is a closed chapter in Karnataka. People of the State are following the developments in JD (S). Kumaraswamy has lost his mental balance and that is why he is giving such statements. BJP will not react to such allegations.”