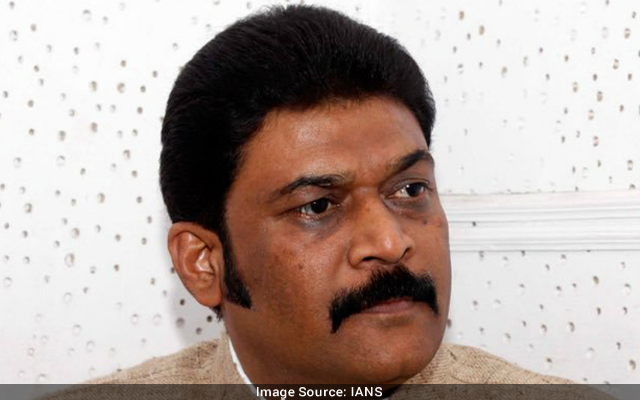 Mangaluru: Minister for Tourism, Ecology, and Environment Anand Singh has announced that he will make every effort to get clearance for the Coastal Regulatory Zone (CRZ) map prepared by the 2019 notification rules within two months.

Speaking to mediapersons after holding a department review meeting with elected members and officials that tourism in the State’s coastal districts has not developed despite the huge potential and attributed the same to the CRZ guidelines. However, he said that this will change once the CRZ relaxations included in the 2019 notification take full effect.

The map following the guidelines in the 2019 notification will be submitted to the National Centre for Sustainable Coastal Management (NCSCM), Chennai, for approval soon. He said that once it is approved, it will be sent to the Central Government for final approval.

Singh claimed he will get it approved in two months. “The map’s approval will ensure the growth of eco-tourism in the coastal districts, which will generate jobs. Beaches can be developed to attract more tourists. A meeting of investors to promote tourism in coastal districts is also being arranged,” he added.

Singh said that Chief Minister Basavaraj Bommai is also interested in the development of tourism in the coastal districts and that efforts will be made to extend tourist stay in the region and develop tourism in the same way that Goa has done. He said that they will ask the Centre to move the nodal agency that approves CRZ plans from NCSCM-Chennai to NITK in Mangaluru.