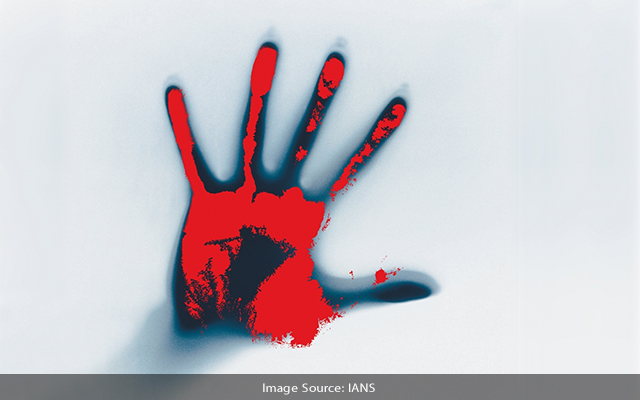 Mangaluru: After a prolonged verbal duel and scuffle between a father and his son, a 52-year-old man in a fit of rage set his 25-year-old son on fire by dousing him in petrol over a frivolous issue in Mangaluru, the police said on Tuesday.

“Shramit is undergoing treatment at a private hospital and still not out of danger,” the police said.

The police said the duo was involved in dairy farming and their quarrel began on Monday evening over where to tie the cows they were rearing.

“During the prolonged verbal duel, Shramit had pushed his father which enraged Vishwanth. He then went out and came back with a can of petrol. By the time the son had gone to sleep in his room. In a fit of rage, Vishwanath poured the petrol on his son and set him on fire,” the police said, quoting the complaint.

The police said that even the neighbours were fed up with the duo’s regular quarrels over frivolous issues. However, things went out of control on Monday night, leading to the tragic incident.

The police have registered a case and further probe is underway.