The incident has been reported from the Kariyangala Panchayat limits in the Bantwal taluk.

In accordance with the guidelines issued by the state government, ASHA workers are going from door to door to spread awareness about coronavirus (COVID-19). During one such visit in the Badakabailu village near Kariyangala on Thursday, April 2 morning, a team of health officials and an ASHA worker approached Abdul Latheef and his family at their home. Abdul Latheef’s son-in-law has a fishing business in Kochi, Kerala.

The health officials received information that the son-in-law had visited his house in Deralakatter and later, visited Abdul’s house in Bantwal. When they spoke to the family, the latter misbehaved with them, especially the ASHA worker as she was the one asking the questions.

The ASHA worker immediately informed the Kariyangala PDO and the Bantwal Police about the incident. The matter was resolved by a few Panchayat members who spoke to the family and sorted the issue.

Commenting on the incident, Bantwal MLA Rajesh Naik said that several incidents of ASHA workers and health workers facing problems during field work, specifically coronavirus-related, has come to his notice. “I have asked the police officials to initiate action against such individuals who misbehave with the health workers,” he added. 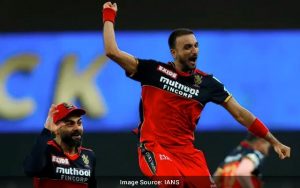 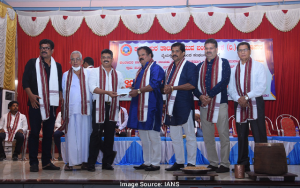