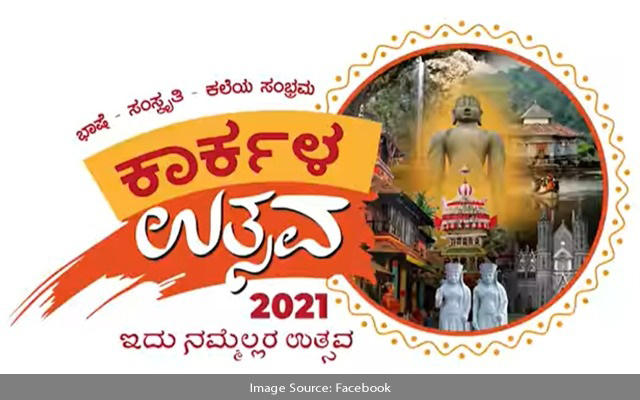 Minister said that the goal of having a festival in Karkala is to popularise his constituency’s cultural, religious, and architectural legacy. Karkala, commonly known as Karla, is roughly 55 kilometres from Mangaluru. “The remote town near the Western Ghats in Udupi District has various monuments that make it historically important in coastal Karnataka,” said Kumar.

“We plan to introduce people from all around the nation to all of these famous sites. We intend to attract tourists from all across the State and country through the Karkala Utsav. From December 18 to 27, the festival will take place. The cultural richness of Karkala should reach every corner of the country, allowing people to understand Karnataka’s art and culture,” he remarked.

According to sources, the Minister informed that hundreds of artistes from various cultural troupes will showcase their talent during a procession on December 24 as part of the celebration.

He uploaded a promo on social media for the Karkala Utsav 2021, which announced the festival. The Minister also stated that if the pandemic is under control, the government will organise a Karavali Utsav in Mangaluru in January. 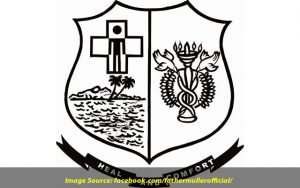 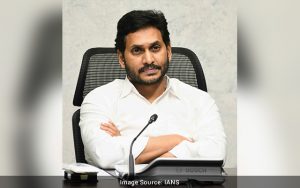 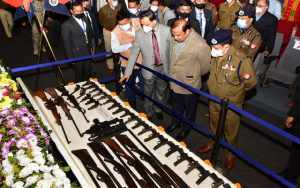