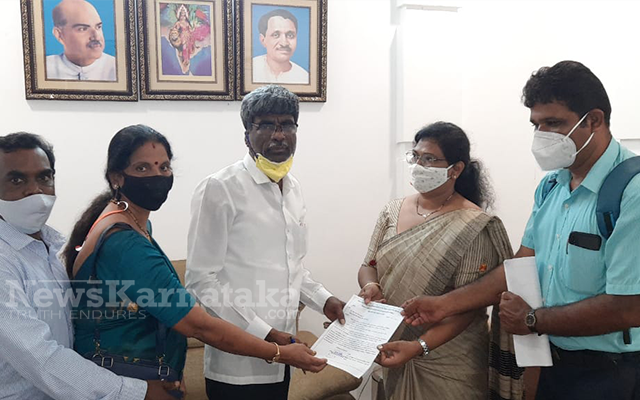 A written request was submitted on the occasion by the Union led by District President Shirley Sumalini to appraise the MLAs of their problem. Meanwhile, an appeal regarding the same was made to Port, Fisheries and Inland Transport Minister S. Angara at Sullia by Union President Narayan B. MLA Sanjeeva Matandur received the appeal in Puttur.

The Karnataka Administrative Tribunal ruled on May 12 that only teachers and high school teachers appointed to teach class 6 to 8 are eligible for Grade 2 posts and all the other previous appointments should be withdrawn. Following this, the teachers’ union has decided to appeal against the rulinb and as part of this has been appealing to put pressure on the government and education department with regard to the same. 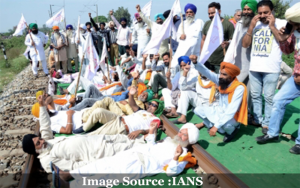