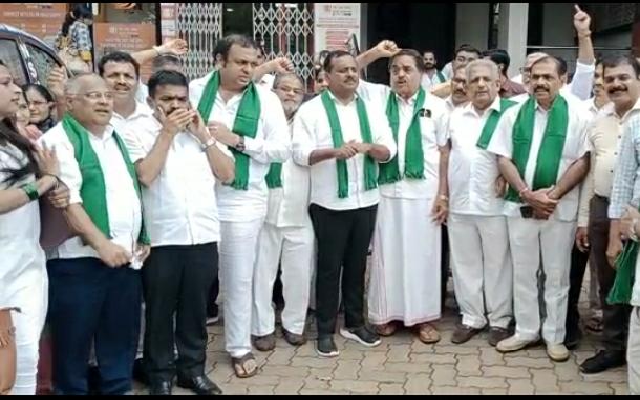 Mangaluru: The defeat in bypolls has come as a shocker and has proved to be a setback to Prime Minister Narendra Modi’s Government. And this has resulted in repealing of three farmer laws by the Centre, observed Former Minister B. Ramanath Rai from Congress. 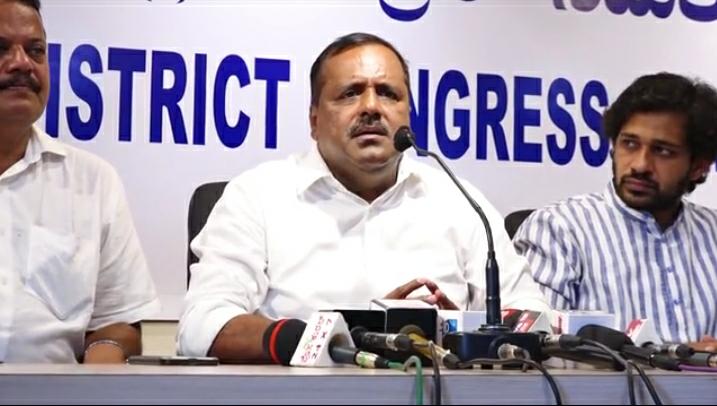 He was speaking after celebrating the victory of farmers of the nation in front of the Congress Office in the City here on Friday November 19. He said that this the victory of agitating farmers. It seems like Modi Government has had a reality check due to loss in bypolls. Like repealing of three laws, bringing down fuel price too is a result of loss in bypolls, he asserted.

Further, Rai said that the citizens have understood and realised the misadministration of Modi Government.

Meanwhile, speaking to mediapersons Mangaluru MLA U. T. Khader said that Congress Leader Rahul Gandhi had opposed the law, and also predicted that the law would be repealed, finally, and the prophecy has come true as the Modi Government has taken back the three laws.