Mangaluru: An alert has been sounded at Mangaluru Airport following suspicion of terror attack in Coastal region.

Central Industrial Security Force (CISF) and Bajpe Police has asked the public to inform if they find anything suspicious or in case they witness drones. CISF and Bajpe Police have inspected airport surroundings such as Adyapady, Karambaru and Kenjaru.

It can be recalled here that about four months ago there was a commotion in airport when a suspicious item was found. Following this commotion, the Police Department had contemplated to set up anti-drone system, which is yet to be implemented.

Further, this alert comes in the wake of satellite phone activities found in the region. 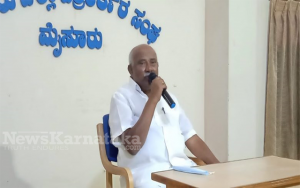 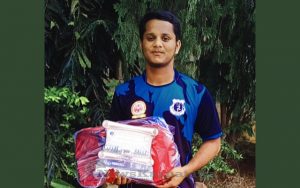 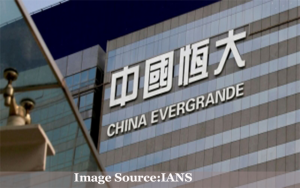