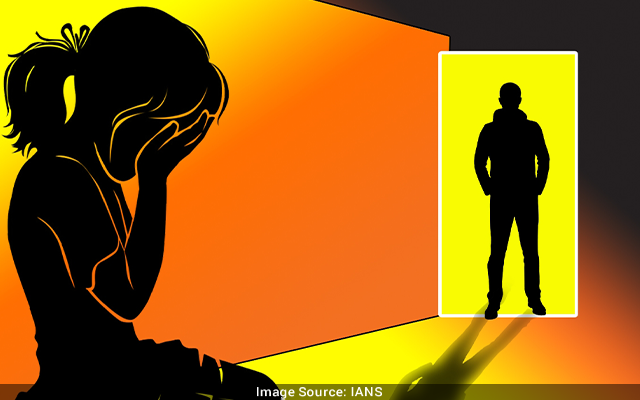 Mangaluru: On Friday October 8, a minor girl from Bantwal was allegedly gang-raped by five men. The crime took place in Amtady, where the accused kidnapped her from an auto rickshaw stand, drove her to a secluded area, and gang-raped her.

Dakshina Kannada Superintendent of Police Hrishikesh Sonawane informed that as per the victim’s complaint, the incident occurred on Friday morning as she was walking to school.

According to police, a person she knew arrived in a car with four other people and abducted her. After that, she was gang-raped in a remote area. The accused then left her in Brahmarakutlu, which was allegedly caught on CCTV camera.

The suspects have been charged with abduction and rape under sections 366(a) and 376(D) of the Indian Penal Code, as well as the POCSO Act. A search has been launched by the police.

The victim is undergoing treatment at a Mangaluru government hospital.