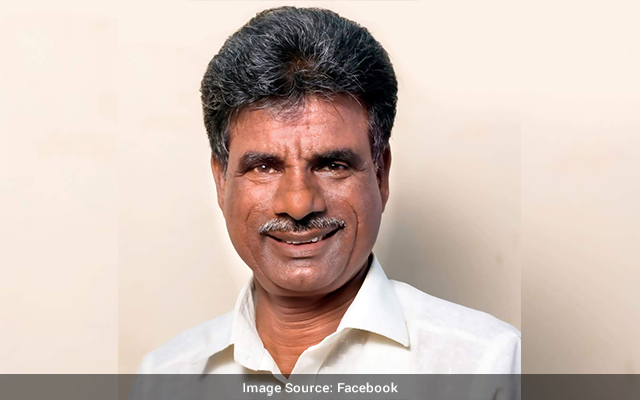 Mangaluru: BJP’s candidate Kota Srinivas Poojary has won the seat in Dakshina Kannada constituency with 3672 first preferential votes. Manjunath Bhandari from Congress too has won with 2079 votes from the constituency.

The counting of ballot papers for the Legislative Council election from the Dakshina Kannada local bodies seat was held at Rosario School in Mangaluru.

In the presence of Deputy Commissioner Dr. Rajendra K. V., the strong room was opened at 8.00 am.

The election was held for dual seat in the constituency, which included the districts of Dakshina Kannada and Udupi. BJP’s Kota Srinivas Poojary, Congress’ Manjunath Bhandari, and SDPI’s Shafi Bellare were the three candidates in fray.

Commissioner said that, “In the counting area, there are up to 14 tables set up for the counting process, and each table will have approximately 540 polled votes from as many as 25 polling centres. And in all voting was cast in 389 polling centres and in total 6011 votes were cast in both DK and Udupi.”

The total valid votes were 5955 with Shafi Bellare bagging rest of the 204 votes.