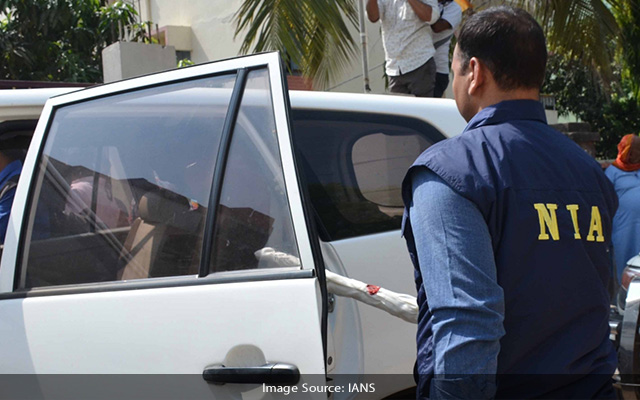 Mangaluru: A senior police officer said on Saturday July 25 that the case involving the detention of 38 Sri Lankan nationals last month for illegally residing in the country has been turned over to the National Investigation Agency (NIA).

City police commissioner N Shashi Kumar made a statement on the same.

On June 11, a total of 38 Sri Lankan citizens were arrested within the Mangaluru south police station limit for their illegal stay in the country.

They had entered Tamil Nadu illegally from Sri Lanka, arrived in Mangaluru in May, and resided in two lodges and residences, claiming to be Tamil Nadu daily wage and coolie employees, as well as fisherman.

They left Sri Lanka on March 17 after paying an agent in the country Rs. 6 lakhs to Rs. 10 lakhs in Sri Lankan Rupees, who had promised them jobs in Canada.

A case was later brought under the Passport Act 1967, the Foreigners Act 1945, and the Foreigners Order 1948 under relevant IPC sections for human trafficking and cheating.

Lara Dutta Bhupathi: I’m having more fun now than I did in my 20s as an actor