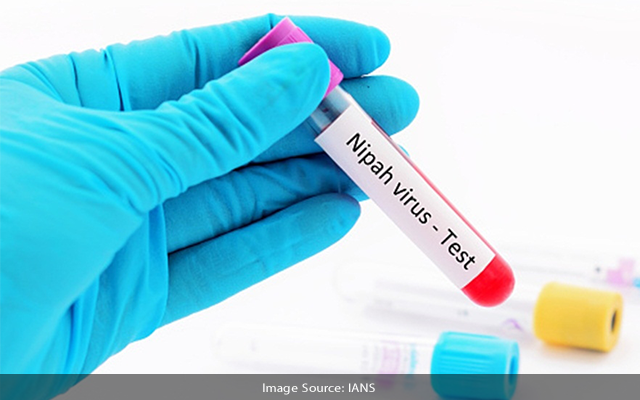 The District Health Officer (DHO) of Dakshina Kannada district Dr. Kishore Kumar said on Wednesday September 15 that, the report of the suspected Nipah case has arrived and the youth has tested negative. He appealed to the public not to panic as the district administration has taken all precautions in this regard.

High alert was sounded across the bordering Dakshina Kannada, Udupi and Karwar districts of Karnataka with Kerala following a sample of a person from Karwar, who worked in RT-PCR and Nipah kits manufacturing unit, sent for testing to NIV, Pune.

The man suspected to have contracted the Nipah virus approached the hospital in Manipal on Saturday. He was kept in an isolated ward at the Government Wenlock District hospital in Mangaluru. His family members were also isolated.

Though the doctors did not find any Nipah symptoms, the patient insisted that he is being affected by the virus. The authorities did not want to take any chances, and sent the sample for testing.

The person was affected with fever after he got drenched in rain in Goa. He also experienced headaches and faster heartbeats.

Thermal scanning is being made mandatory for all travellers from Kerala to ensure safety for those who enter the State on emergency purposes as entry is restricted for daily movement of people from Kerala. Strict vigil is kept at the borders. Hospitals and all doctors are informed to report if they come across any person with the symptoms of Nipah.