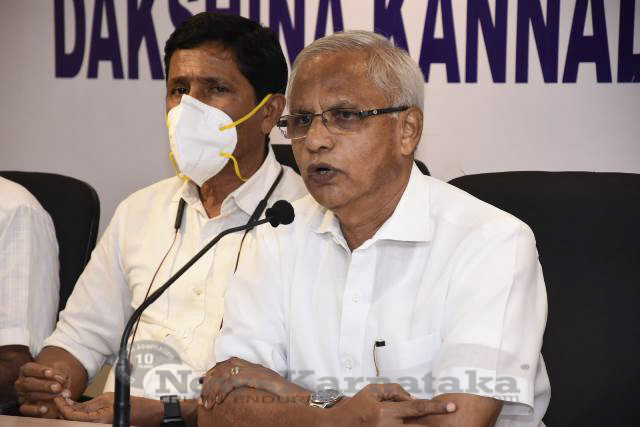 Addressing media persons here on Wednesday, August 4, Lobo said, ‘Following the high court direction to form ward committees in MCC, the applications for the same were invited and 1,278 showed interest to be part of the ward committees. Accordingly, a draft list of 600 members was released and citizens were asked to file their objections and suggestions within 15 days, added.

Further, Lobo alleged that in all 90% of approved members for the ward committees are affiliated to BJP, while as per the guidelines of the Karnataka Municipal Act, the members of the ward committees should not be associated with any political activities. This is complete violation, he stressed and questioned the criteria on which the members were selected.