Mangaluru: Due to the ongoing pandemic, the installation of the new executive committee of NITK Toastmasters Club for the term 2020-2021 was held online on Friday, July 17th, 2020 wherein the elected committee members, led by President Supritha Harishankar took over the reins of the club from the outgoing officeholders in a ceremony themed “Soar above the clouds”.

Taking advantage of the ongoing situation, the club managed to invite the International President of Toastmasters International, Distinguished Toastmaster Deepak Menon, as the Chief Guest for the event. As the Guest of Honour, Professor Jagannath Nayak (Dean Student’s Welfare of the National Institute of Technology Karnataka) graced the event with his presence.

The emcee for the event, Sahana Bhandari started the meet by giving a brief summary of the club’s journey, purpose, and motto. This was followed by a short prayer, seeking blessings from the Almighty.

The annual report of the term from January 2019 to July 2020 which was given by the outgoing Secretary Meghana Gokhale who spoke about all the activities conducted by the club and achievements of the club as well as its members. The outgoing President Tirth Savla shared his experience and mentioned the role that the club has played in his life. Following this, The Club Growth Director of District 121, Savitha Salian, recounted the time when she was directly involved in the chartering of the club and exclaimed at the achievements and how the club had gone far and beyond her expectations.

Inaugurating NITK Toastmaster Club’s new YouTube channel, the incoming Vice President Public Relations, Sharan Venkatesh, introduced the club’s new venture. Riya Shah introduced the Guest of Honour, Professor Jagannath Nayak, who praised the club for its achievements and its growth. He advised the club to support students who do not have an opportunity to work on their communication skills. Riya Shah then introduced Distinguished Toastmaster Deepak Menon, the International President of Toastmasters International. To lighten the mood of the occasion Mihir Ketkar, as jokes master, conducted his session “The Eye of the Tiger”.

The new team of office-bearers

Kruthika K Sudhama introduced and invited the Area Director of Area F2, Beena Shetty, for the installation of the new executive committee. Beena Shetty emphasized on the achievements of the club under the outgoing committee and the effort they had put in. She then installed the new executive committee after discharging the previous term’s office bearers of their duties. Yash Khivasara conducted the colloquy with Distinguished Toastmaster Deepak Menon who gave amazing and insightful answers to the question posed to him. With his Presidential address, he appreciated the creativity possessed by the club and motivated and guided the
audience to help make the best use of the facilities in hand.

After the colloquy session, the emcee, Sahana, took hold of the stage and invited the incoming President, Supritha Harishankar for her address. She mentioned that she was proud of being a member of the club. She also expressed her desire to take the club to even further heights and spoke about her plans to go about it.

The faculty advisor for the club, Dr. Dhishna Pannikot, encouraged the club to aim higher and offered all her support to the club. The Program Quality Director of District 121, Vanitha Rangarajan set higher goals for the club and its members.

Pranav Krishna, the emcee for the latter section of the event, invited the Division Director of Division F, District 121, Molly Chaudhuri, to share her experience with the club. She mentioned how the NITK Toastmasters club is a role model for other clubs in the division and district to follow and wished good luck to the incoming team. Presidents of different clubs in Mangalore, Udupi, Manipal, Sullia, Bantwal, and Shivamogga followed her in showering praises, good wishes, and extending support to the club. At the end of the felicitations, the stage was handed over to Kartik Nayak, who delivered the vote of thanks to thanking everyone who had contributed to the club and the event. Finally, the ceremony came to a close with a group photo that captured everyone’s smiles. 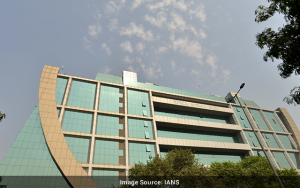 Petrol price up by 55.22% during Imran’s tenure 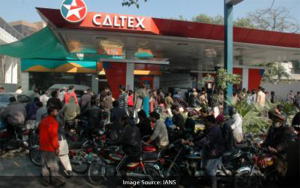 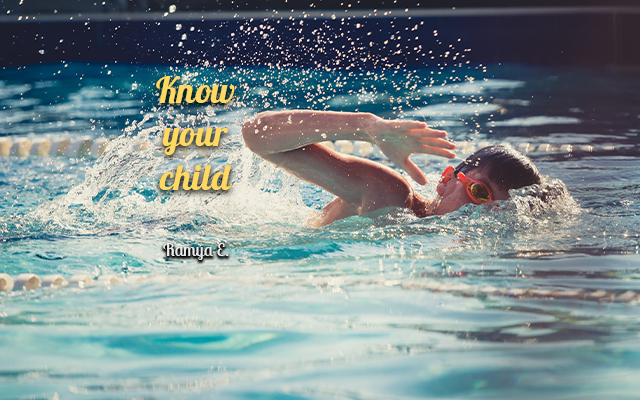