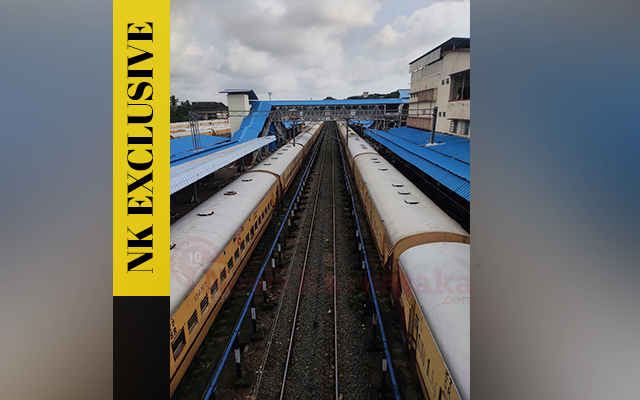 Mangaluru: Mangaluru Central is one of the major railway stations in the City. Mangaluru being a hub of education, health care, commerce, and infrastructure it needs to qualify the ever-increasing demands of the City, Mangaluru Central’s development is one among them. Although, Railway Ministry on several occasions had proposals on redevelopment, so far, no major changes happened.

In recent years Mangaluru Central did see few changes in development, but the real question remains, is this development enough for one among five Central Railway Stations in India?

According to, J. Vijay Sundar who have joined recently as Assistant Divisional Engineer (ADE), “Recently, there is no major development work happening under Mangaluru Central. The RLDA plans in developing unused plot of Mangaluru Central are in service stage.”

The data collection works are on preparatory stage, the scope for developments comes only after plan submission. So, Mangaluru Central would witness better infrastructure facilities in the coming years.

Sundar said the improvements to pit line, comes under passenger amenities, which doesn’t come under the RLDA development plans.

Mangaluru Central Railway Station for many years has been a topic of discussion but, all this major discussion has still yielded, least developments. So, need for developments in coming years is one major concern for the civilians in and around Mangaluru. 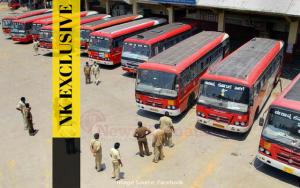