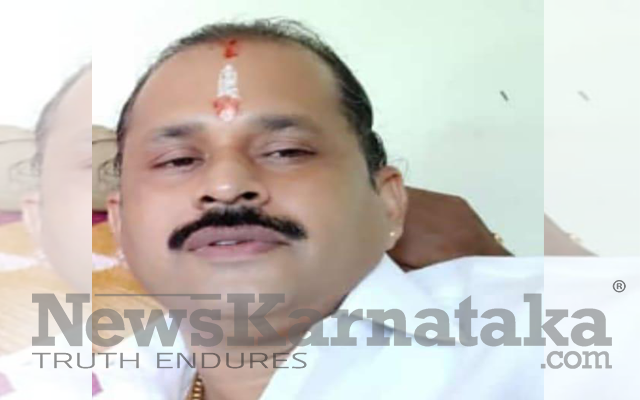 Bantwal: A young woman has filed a case of sexual assault in the local police station, alleging that her own uncle had threatened her with physical intimacy on multiple occasions.

Purushotham, a close relative (husband of her mother’s younger sister) of the girl, has been accused of repeatedly assaulting her sexually by force and threatening to kill her if she did not comply with his demands. Purushotham is also accused of threatening the girl’s family members with death if she informs them of the situation.

The victim is a student at BC Road College. She has been staying with a relative for the past year and used to attend college from there. Purushotham, the accused, used to live in the same house. Purushotham began sexually assaulting the victim from that point forward.

The victim has now filed a police complaint because she could no longer bear his torture.