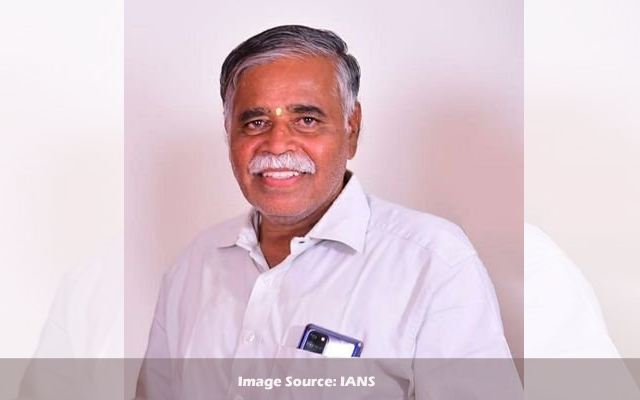 Udupi: Karnataka Education Minister B.C. Nagesh on Friday said that the primary schools in the state would be started after Dasara festivities as the Covid-19 cases are coming down drastically.

“Chief Minister Basavaraj Bommai is also keen on opening primary schools. A meeting will be conducted soon with the expert committee in this regard and hopefully, we will be able to begin classes from the very next day of the Dasara festival,” he said.

“By the grace of God, Corona cases are coming down in the state. Positivity rate is very low and experts are suggesting that the schools could be open for students of Classes 1 to 5,” he added.

Many districts in the state are not recording a single case of Covid-19, Nagesh noted.

However, he clarified that the government has not yet made mandatory for the children to attend classes in schools. “The options of online and offline classes will be given to them. We will not force parents to send their children to schools,” he said.

The Minister said that staff of government schools have been directed to start the ‘Midday meal’ programme from the very next day after the Dasara festival.

Karnataka government has allowed theatres to operate with 100 per cent audience seating capacity and also allowed pubs to function. Night curfew’s duration has been reduced following the low Covid positivity rate in the state.

Even after the Ganesh festival, there has been no hike in the number of Covid cases in the state. Experts are saying that the authorities must be vigilant during Navratri festive season and must ensure strict adherence to Covid guidelines until Diwali. The state government has continued strict restrictions at the border check posts with neighbouring Kerala and Maharashtra.