Udupi: The unasphalted Kudibailu rural road at Kuchooru village in Hebri Taluk has become a major problem for vehicular traffic with rains setting in as well monsoons being near.

Only 2 kms of road connecting Kuchooru to Sollekatte has not been asphalted so far. There are more than 500 villagers including people of backward class living in the area. The local administration has been just asking up patch work and filling up the potholes for years now. However, come rainy season, the road is inundated in water and patch work completely gets washed away. The road resembles a slush field.

Many accidents have occurred as the two-wheeler riders and other vehicles are unable to travel on this muddy road. Locals and members of the Kuchooru-Kudibailu Shanthiniketan team have repeatedly appealed to the concerned for permanent repair of the road through shramdaan, and still there is no response from the authorities concerned. This has irked the locals.

This road is ridden with pothoels during the rainy season as the water flows down the road. Further, the situation is such that one has to look for the road to tread. Locals complain that they had made several requests to the local administration and public representatives to get the asphaltation works done to no avail.

Earlier, Rs. 1.5 Crore was alloted for the road development. The political leaders too had assured that it would be released. However the road has not been developed yet. During the elections, the politicians give assurances and after the same they don’t visit the place at all.

Now, rhe villagers have demanded that the road be repaired as soon as possible. They warned that if the road repairs are not taken up and finished on time, they will stage a protest in Hebri irrespective of which party is in power. Local leaders have called upon people to join the protest forgetting political differences and just be concerned about the development of the village.

Speaking to News Karnataka, Shanthiniketan Yuva Vrunda President Rajesh said that more than 500 people live in this area. The students and labourers travel through this road on a daily basis. During the rainy season, two-wheeler riders and other vehicles are unable to move on this road. So I urged the concerned to repair the road at the earliest.

Kudibailu Resident Deekshitj Nayak, said, “The problem of Kudibailu Road in Kuchooru village is not today’s. People here have been facing problems during the rainy season for years. There have been incidents where many people have skidded from their scooters while carrying milk in the early hours of the morning as most of the people depend on dairy farming here. We approached politicians to get rid of this problem and only assurances are being given to us. So we are now urging to build a road which lasts for life time,” he said. 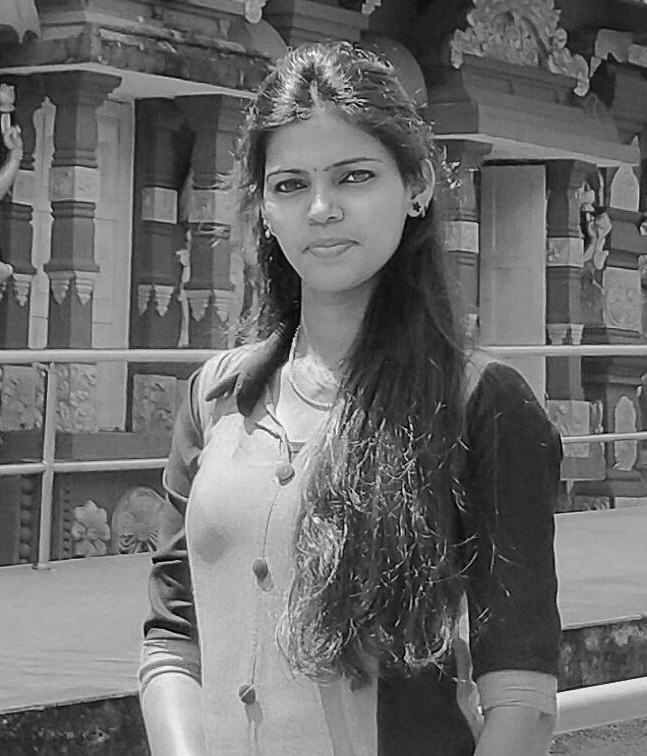 The author is a postgraduate in Mass Communication and Journalism from SDM College, Ujire. She has varied interests that include reading, writing feature articles, audio and video scripts for voice over in Kannada and Tulu as well as lending voice over.