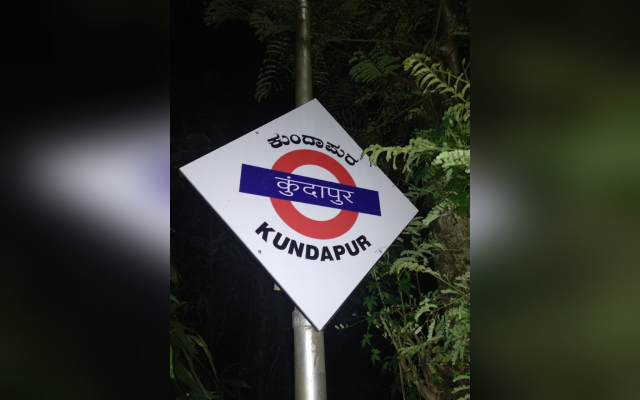 According to Konkan Railway Corporation Ltd., the PRS counter will be open from 8.00 am to 2.00 pm everyday. This is in addition to the Kundapura Head Post Office’s (HPO) current PRS counter.

The HPO’s PRS had been out of service for roughly seven months due to technical issues. Since it is more convenient for rail passengers to reserve tickets at the railway station, the Kundapura Railu Prayanikara Samithi initiated a campaign demanding a PRS counter at the rail-head.

The concerns of travellers have been voiced by Kundapura MLA Halady Srinivas Shetty and Udupi-Chikkamagaluru MP and Union Minister of State Shobha Karandlaje.

The Railway Ministry has authorised zonal railways to double the number of existing Unreserved Ticketing System counters (UTS) to PRS counters on December 20. Since a UTS was functioning in Kundapura, it was simple to make reserved tickets available at the counter.

Karandlaje said on December 24 that the Railway Ministry had decided to allow KRCL to open a PRS counter at Kundapura Railway Station.

According to Samithi member Kundapura Gautam Shetty, many passengers booked reservation tickets to destinations other than Kundapura on the first day.