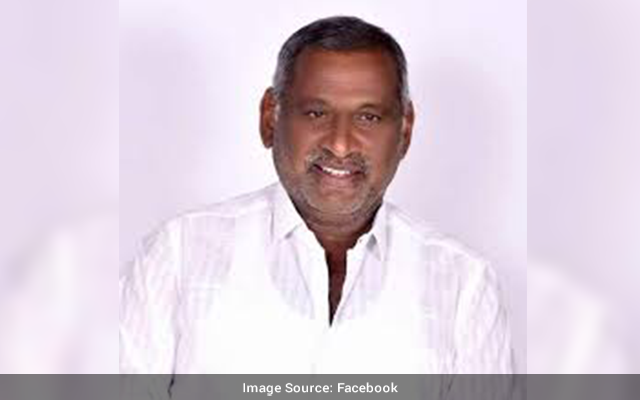 Udupi: “It will take another two years to complete Yettinahole project,” said the Minister for minor irrigation J C Madhuswamy on Sunday July 4.

Speaking after partaking in the fallow land agricultural activities organized at Kakkunje in the district, he also said that land acquisition is still pending near Byragondalu.

The Yettinahole project, which generated a lot of controversy during the initial stages of its construction, is designed to draw water from the streams of Netravati river during monsoons and divert it to drought-hit districts in other parts of Karnataka.

He further said that land acquisition at Byragondalu has still not been done to construct a reservoir there. “We need 5,500 acres of land between Tumakuru and Chikkaballapur districts. For Tumakuru district the value of land comes to around Rs 8 lac. In Doddaballapur the value of land is around Rs 32 lac. That is why people of Koratagere are not ready to let go of their land for the project. They are not allowing us to do survey work of land either,” he added. 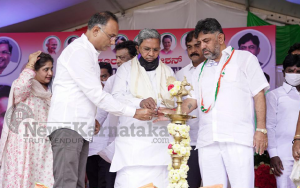