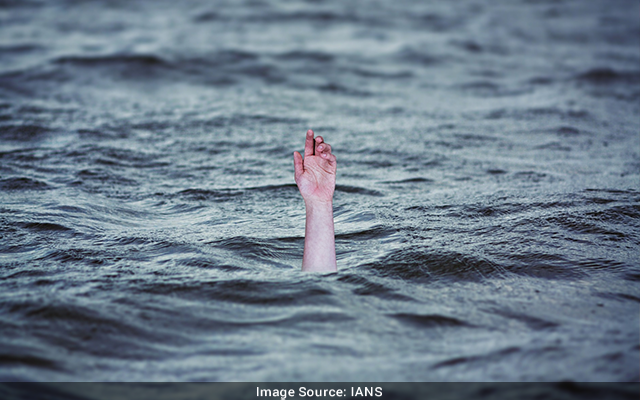 Brahmavar: In a tragic incident, two friends reportedly drowned on Tuesday October 19 while swimming in the Madisalu stream of Uggel Bettu in the Taluk. According to sources, the bodies of both youngsters were discovered on Wednesday October 20 following a search.

Sources state that three friends went for a swim in the rivulet. However, the currents swept them away, and two of them drowned. The friend who escaped the mishap remained silent about the incident and fled the scene.

It was only after some people noticed the two victims’ belongings at a nearby location did the tragedy come to light. The family filed a missing complaint with the police in the meantime.

The escaped friend was traced down and interrogated about their whereabouts by the police. They confirmed that the two teenagers drowned in the rivulet on Tuesday evening based on the surviving boy’s statement.

With the help of expert swimmer Ishwar and other locals, a search operation was initiated immediately. According to sources, the mortal remains were discovered on Wednesday.

A case in this regard has been registered at the Brahmavar Police Station and further investigation is on. 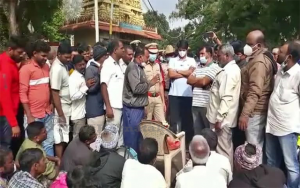 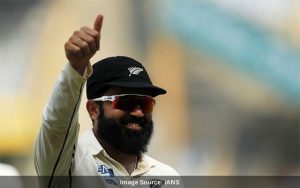